This new manifesto has been drawn up by the naturalist and broadcaster Chris Packham, with the aid of 17 independent experts and scientists, in an attempt to help halt the rapid decline of British wildlife. Initiatives include replanting hedgerows, including bird boxes on all new-build homes, rewilding uplands and an end to seal culling, however Packham wishes to encourage people to start taking small steps at home now! 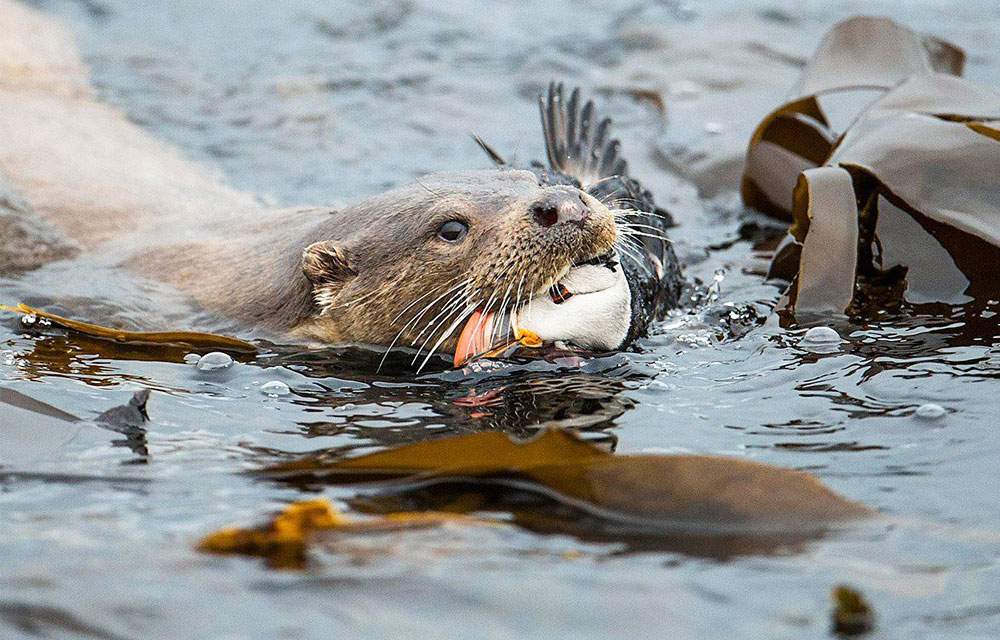 “This is a people’s manifesto, not devised by the government, and we don’t have to wait for them to do something,” he said. “We can do it ourselves. I want this manifesto to be a first draft to ignite public interest. We know how to solve the problems, we just need to make it happen.” There are many smaller steps that can be taken to help wildlife at home, which cumulatively can make a huge difference to overall numbers. These include, providing bird feeders containing energy rich foods, providing clean drinking water, leaving piles of logs and leaves in the garden to provide shelter for hibernating animals, and becoming an advocate for change by sparking up conversation about the things you have been doing, and encouraging others to do so too.

Other more controversial initiatives include banning dogs (except assistance dogs) from nature reserves which is thought to seek backlash from pet owners, ending scallop dredging in UK waters and getting businesses on board by implementing taxes to help wildlife thrive. One thing we can all agree on however, is that British wildlife is in dire need of rapid action to prevent an ‘ecological apocalypse’. More education is needed which could start from the promotion of wildlife in schools, surrounding yourself with wildlife is also a great benefit to mental health and jobs in wildlife conservation could be created from the implementation of this initiative.

As a British Wildlife brand, we wholly support this manifesto as we wish to get behind any initiative to help save British Wildlife. Lorna bases her designs on pictures she has taken within the habitat of these animals, and of the animals themselves. You can see where she has sought inspiration directly from nature in designs such as Long Tailed Tit, Broom and Bee and best selling Juneberry and Bird. Although this is a difficult problem for humanity to face, simple steps can be taken at home that will make a big difference, so get behind this initiative as best you can!